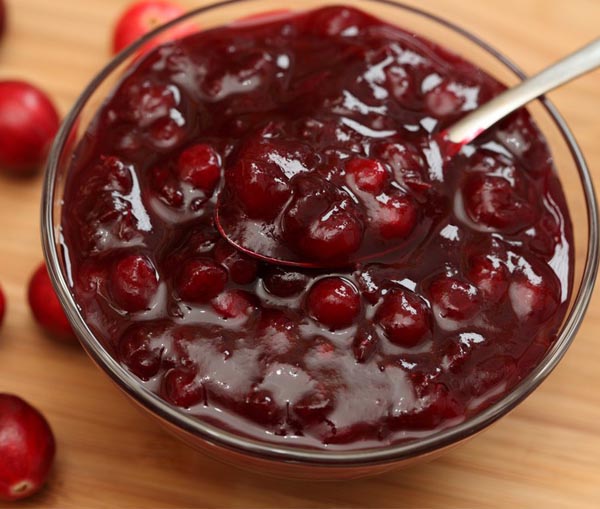 In a small bowl, whisk together the honey, olive oil, salt and pepper. Lightly brush each side of the crostini with this mixture and place on a baking sheet. Reserve the remaining honey oil mixture for later. Bake in the oven for 8-10 minutes until lightly browned. Remove the crostini from the oven and let cool.In a small bowl mix together the Boursin cheese, mayo, parmesan, pepper and tarragon until smooth.Divide the cheese spread evenly between each crostini. Top the cheese with 2 or 3 pear slices and bake the crostini for another 6-8 minutes or until the cheese is warmed through.Remove the crostini from the oven and top with the walnuts and the shredded radicchio. Drizzle the remaining honey oil mixture over the crostini.Serve immediately or at room temperature, garnish with the sprouts if desired.

Tip: You can substitute apples for the pears and try some blue cheese added to the Boursin for a different flavor.